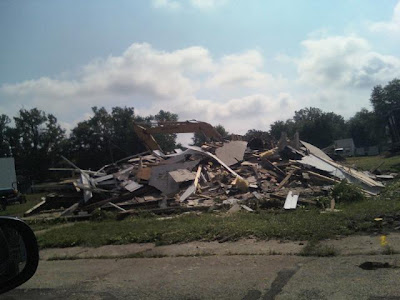 Mdma mix by re: ambulancewolf 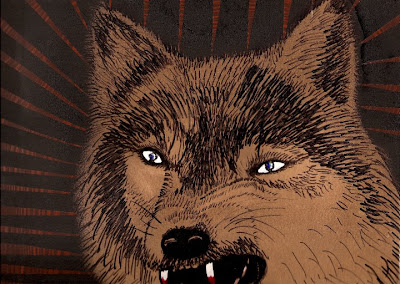 hmm... nineteen yr old bedroom with a window unit
when yr 54. stark blinds. loud crickets. the power
went out yesterday and a crow flew into the window
then twitched to its death. it would have been
illegal to film... &like how there's some kinda trick
in how they did the intro to 6ft under.

ok, so maybe i overdid it with putting gene autry on
here after the yodeling song. that's just the way it
was heading. still it's not like the steering wheel was
seized but rather it wasn't and the dream that followed.
Posted by joshua treble at 6:33 PM 0 comments