Right now at P.S.1 are two amazing exhibitions. Michael Joaquin
Grey's Perpetual ZOOZ is totally breathtaking. What at first
seems like a Basic Channel 4/4 kick distorting the speakers is
actually two heartbeats. One heartbeat is the artist's while the
other is his mother's and both modulate a projection of The Wizard
of Oz that is presented like a rotating coin acid meltdown. On one
side the The Wizard of Oz is played backwards and vice versa on the
other. It's more complicated to explain than it is to watch.
Totally amazing. This video only serves as an example and comes
nowhere close to doing the piece justice.

Also at P.S.1, Kenneth Anger's video work gets the atmsophere and
space it deserves and speaks for itself. Lucifer Rising is my
favorite of his films; like if Sun Ra met Aleister Crowley at the
foot of the Sphinx. 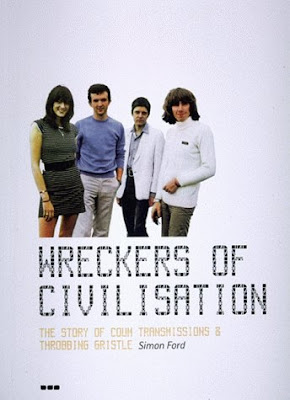 Reading this book that my sister-in-law got me for xmas. How
coum there are no videos? E can't find any and look at me now. 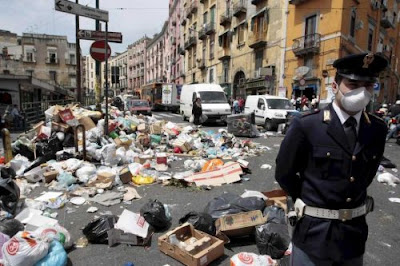 July 4th in Ontario. The streets are shaped like circles dotted with
garbage strikes, baby carriages, and black squirrels. So, just ask
yourself: How much do you have in your 401K? 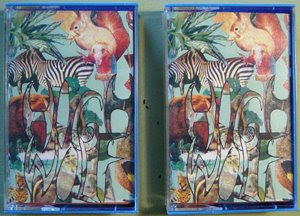 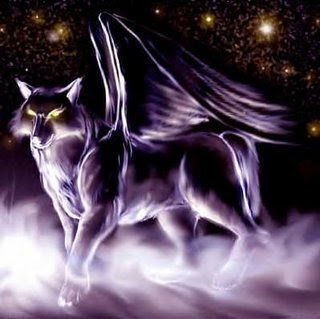 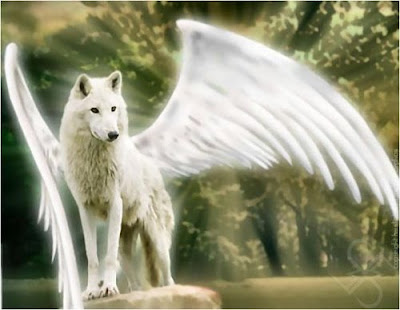 Suicide rainforest. This tape is amazing, I can't stop listening to it. 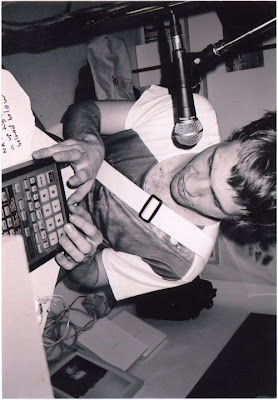 Last night Rusty Santos was supposed to play but I didn't know that
the show had been canceled til I got there. It was now a MJ tribute
dance with 6 people. I cursed the skyline... and Canada Day. 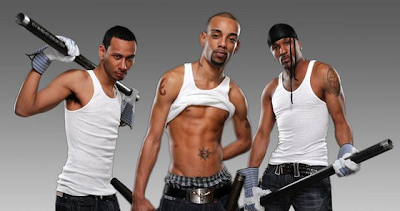 If you read Butt Magazine (u probably work at American Apparel)
you've seen that Salem is in the new issue. John seems to be
reminiscent of a Gregg Araki vs Dennis cooper kinda like.......
vibe. This song is tagged as Jack's solo album, but it's definitely
more Salem than Young Cream and I guess it just cuts off like that,
I want it to keep going like white drugs. 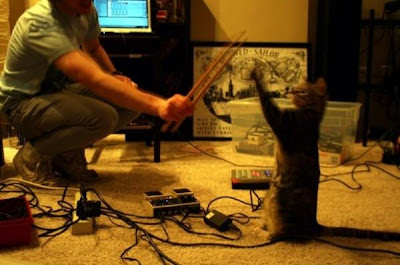 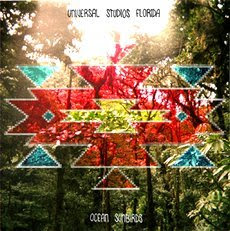 I never think about Seattle, especially when I think of Florida. L.A.
Gear (I'm now thinking of the L.A. gear video that MJ did where he
dances so sick the street light explodes), catfish in trailers by the
creek, time travel, Ocean Pacific, Ferrari, alligator, fireworks,
pastel seashell.